The entry for film submissions to Caribbean Shorts Competition 2017 is closed.

In April 2016, CIFFR entered into a cooperation agreement with six film festivals in the region to promote and encourage the exchange of know-how and experience in the field of filmmaking through, among other things, organizing competitions, workshops, and the exchange of talented professionals. With this in mind, CIFFR has adapted the set-up of the annual short film competition to have not only local but also Caribbean filmmakers compete together and get a chance to have their film screened at multiple festivals in the Caribbean and Mexico.

From all entries from Aruba, Curaçao, St Maarten, BES, and Suriname, one (1) film will be selected by a jury to continue in the competition as nominee for the Caribbean Shorts Award 2017.

Each of the collaborating film festivals will enter one (1) film as well. Thus, a total of seven (7) films will be nominated for the Caribbean Shorts Award.

The Caribbean Shorts Award winning film – chosen by an international jury during the upcoming 6th edition of CIFFR - will be screened at the next edition of each of the collaborating festivals:

Please use this form if you are a filmmaker from Aruba, Curacao, St Maarten, BES or Suriname:

Submission deadline is 1 March 2017. The videos shown have entered the competition but are not nominated. 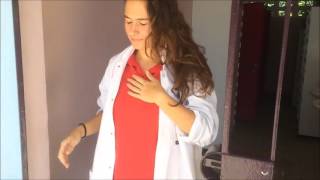 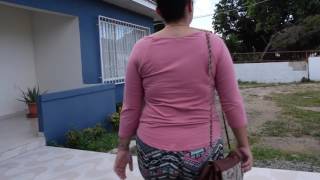 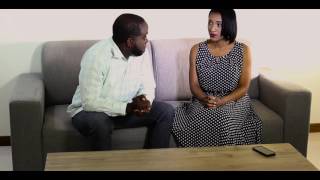 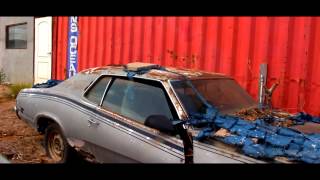 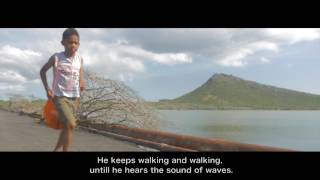 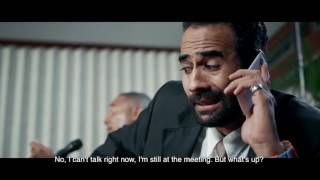 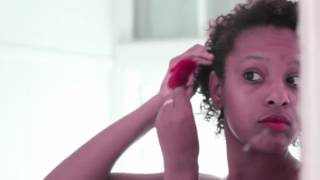 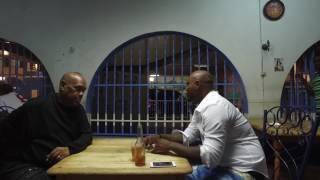 If you have any questions, please contact us at email: info@curacaoiffr.com

Sign up for our Newsletter to stay informed on the latest Curaçao IFFR News, Competitions, and Festival Information.