LOCAL & REGIONAL HISTORY_The facades of listed buildings in The Hague and Amsterdam hide stories of slavery perpetrated by the Netherlands. In this documentary three women argue in favor of respectful recognition of this painful chapter in the country’s history. What does this past tell us about contemporary Dutch identity? And what does it mean for the descendants of the enslaved?

Chinese artist Xu Bing’s directorial debut could be described as The Truman Show, but in Real Life. He weaves a story of a boy and a girl in modern-day China out of security camera footage. This by turns shocking and poetic, but always fascinating, experiment reflects on our obsessive visual culture. 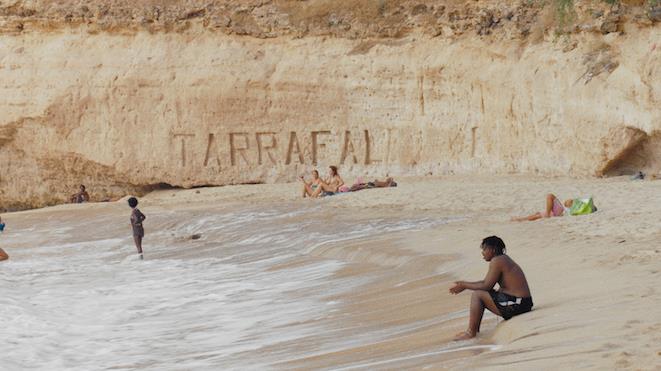 A chance meeting sets 25-year-old Portuguese Djon África on the track of his roots in Cape Verde. He hopes to finally find his father, an adventurer whom he doesn’t know. But things never go as planned in life – and particularly in this playful search for Djon’s identity. 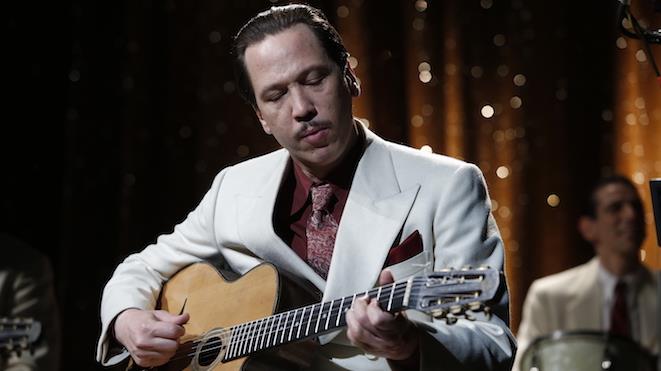 MUSIC CALLS_Nazi Germany not only persecuted the Jews, but also the Roma during the Second World War. In this wartime drama, it initially seems as if jazz legend Django Reinhardt will be able to continue his artistic career in Paris. Until, that is, he threatens to become a pawn in a dirty political game. He goes on the run, but will that save him? 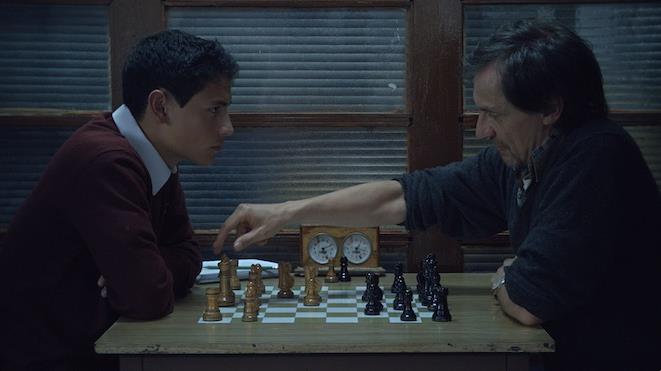 Three Columbian friends discover that even when you’re middle-aged, you are never too old or wise to fail in this feature-film debut with its own style. Everyday reality’s unpredictability ensures that they have to make choices well outside their comfort zone.

SCENES OF SENSES_Alex de Ronde wanted to shoot an uplifting story about deafness, not a pathetic one. In this intimate debut larded with dry humor he portrays his 29-year old son Tobias. In De Ronde’s opinion, Tobias’s late mother’s remark best sums up the film: “Well, hearing’s never going to work, but being deaf can be fun too.” 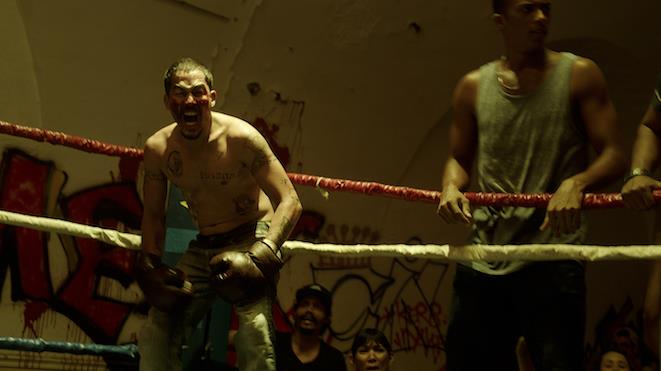 When his criminal past continues to tug at his sleeve and it proves difficult to build something new, Samuel has to choose. Can the talented boxer use his strength and ambition to make a new start? Impressive acting in this debut film from Puerto Rico. 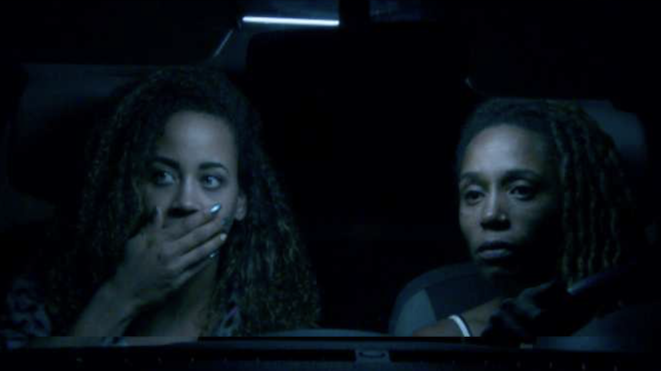 All shorts in competition for the Caribbean Shorts Award 2018 are screened in one session and vary in length from 5 to 20 minutes. 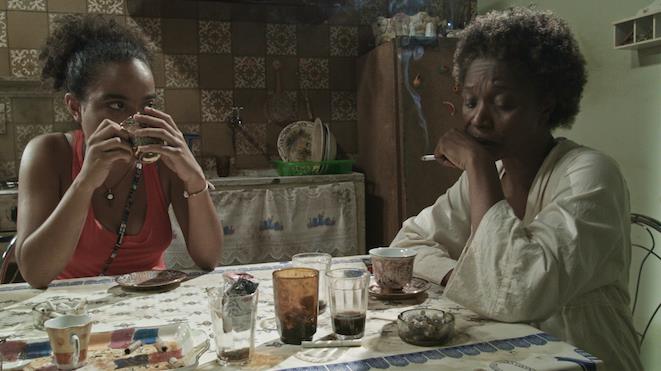 Violeta lives in a Brazilian Bahia village full of striking characters. Everyone struggles with daily life, scarred by loss and mourning, yet all find comfort in the sense of community and spirituality. Only Margarida suffers in solitude and silence. A transforming film about transformation. 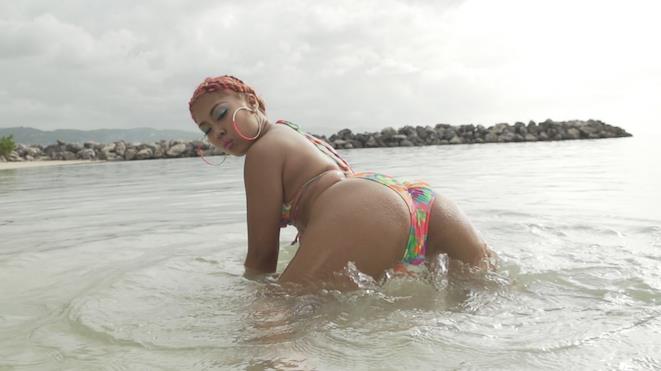 MUSIC CALLS_This raw, energetic documentary follows six women, all of whom want to become the best Dancehall Queen in the world. It’s not just pop divas such as Beyoncé and Miley who imitate the provocative Jamaican dance style – anonymous women from Spain, America, Poland and Japan are also making this their emancipatory life goal.