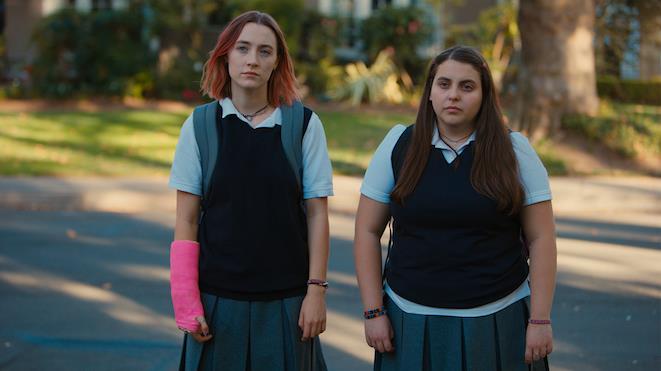 Most known for acting and screenwriting, Greta Gerwig (Frances Ha) makes her solo directorial debut with this highly praised tragicomedy on teen desire in America. Saoirse Ronan shines as a high school student calling herself ‘Lady Bird’ and struggling with love and sex, arguing with her mom and dreaming of faraway, expensive New York. Winner Golden Globe Best Motion Picture – Musical or Comedy.

This is as bad as it gets when divorced parents fight for custody of their son – a heartrending role by young Thomas Gioria. Making his feature debut, Legrand is inspired by both Kramer vs. Kramer and The Shining. This kitchen-sink thriller marks him as a talent to watch. Awarded for Best Director in Venice. 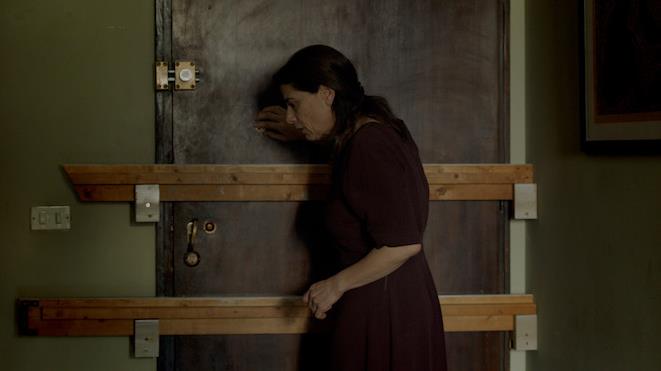 A mother attempts to keep her family safe as war rages and snipers lie in wait outside her home. The men are gone, and every day is just a struggle to survive until tomorrow. This nerve-wracking study of life in Damascus won an Audience Award at Berlinale. 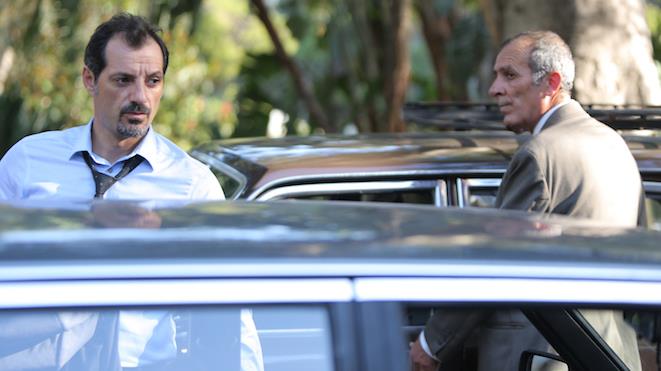 It starts as a minor altercation between hot-tempered Lebanese-Christian Toni and Palestinian-born contractor Yasser. But their quarrel escalates to a national crisis when it ends up in a court case that leads to a media storm. It becomes apparent that the old wounds of the Lebanese Civil War have not yet healed.

Tragicomic biographical drama about the rapid rise and mediagenic demise of the American figure skater Tonya Harding. Talent and perseverance lead her to reach the absolute top, but was it the bizarre attack on her teammate and rival that really made Tonya world-famous and notorious? How could things get that far? 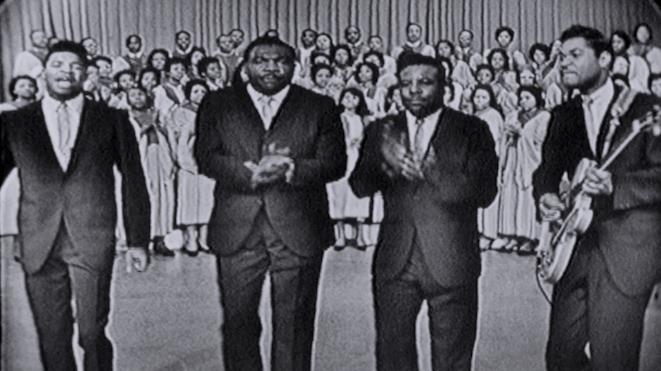 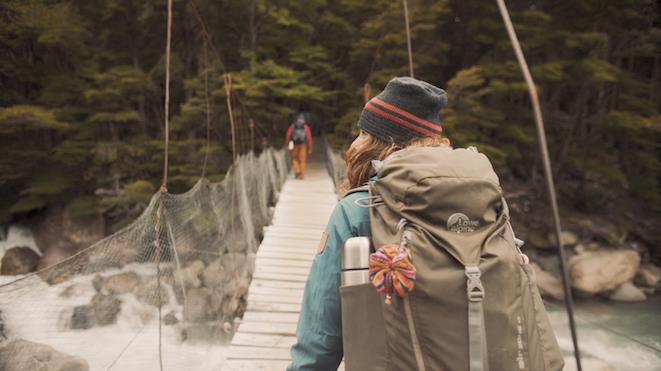 How do you deal with the sorrow of not being able to have children? Dutch woman Maud undertakes an aimless journey through Chile, filmed with breathtaking beauty. The actress Rifka Lodeizen stands out in this roadmovie, which shows how you can lose yourself – and then find yourself again. 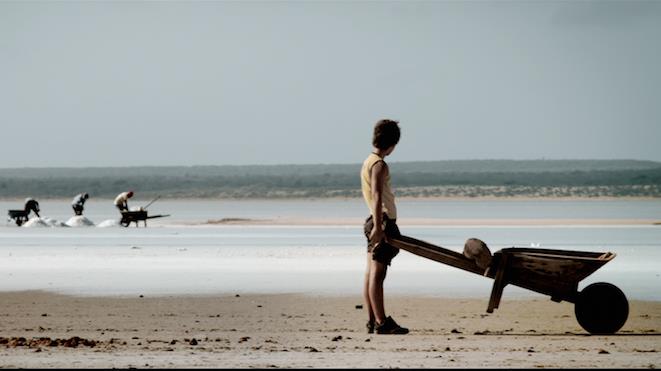 In Cumaragues, Venezuela an elderly father and his pubescent children survive by harvesting salt from the sea. After father Evaristo dies, Enrique and Maria live alone. Isolated from the outside world they become increasingly distanced, whilst their lust starts to blossom. Beautifully shot drama set in the captivating salt pans. 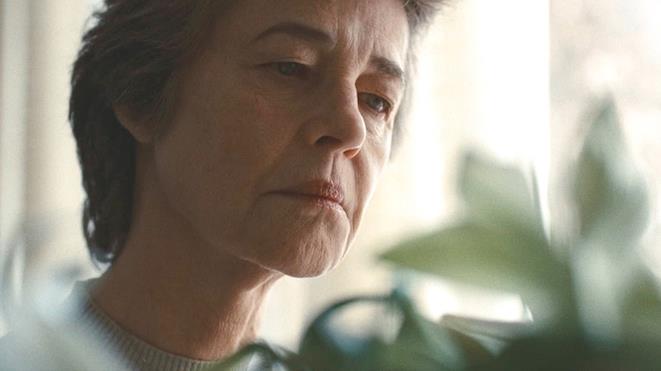 She might be in her 70s, but actress Charlotte Rampling’s famous look has only become more mysterious over the years. This ‘existential Giallo’ – a type of Italian thriller – is all about that look: Hannah’s repressed grief and unspoken confusion after her husband is imprisoned. 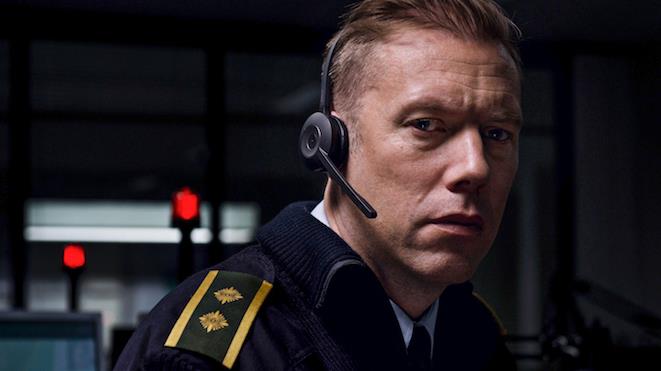 OPENING FILM 2018_ SCENES OF SENSES_A single space, a great lead, a compelling script and a nail-biting soundtrack is all debut director Gustav Möller needs to captivate his audience for 90 minutes. Asger Holm is fabulous as the tortured, headstrong cop hell bent on solving a disturbing phone call during a shift manning the emergency line.