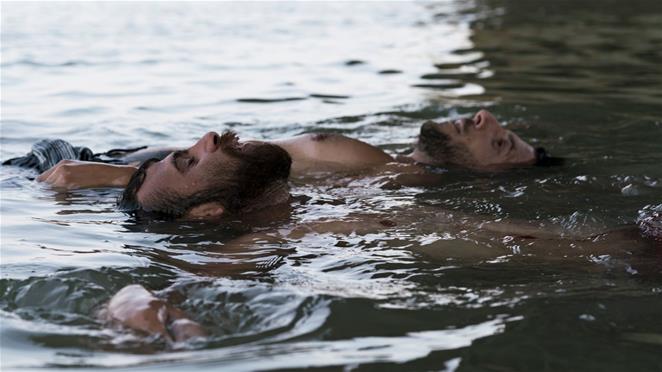 Isaki Lacuesta has made a sequel to his La leyenda del tiempo (2006). The Roma adolescents from back then are now themselves fathers who want the best for their family, but hesitate about what that actually is. An intimate and natural portrait of struggling men that feels like a documentary. 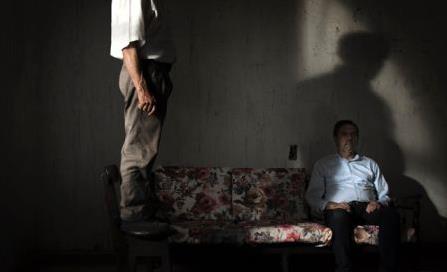 Marco is a man who suffers from an identity disorder, as a consequence of the Colombian armed conflicts that forced him to change his identity multiple times. Director Camila Rodríguez Triana based En cenizas on a true story and delivers a strong political fiction film that explores the boundaries between cinema, theater, and performance. 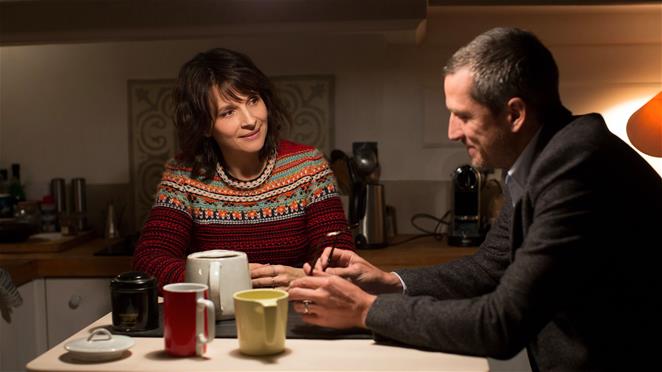 In the Parisian publishing milieu, an editor and his author friend deal with midlife crises, wives, an industry threatened by social networks, and their own egos. Olivier Assayas (Personal Shopper, IFFR 2017) delivers his personal brand of screwball comedy, with sharp dialogues dissecting our modern age. 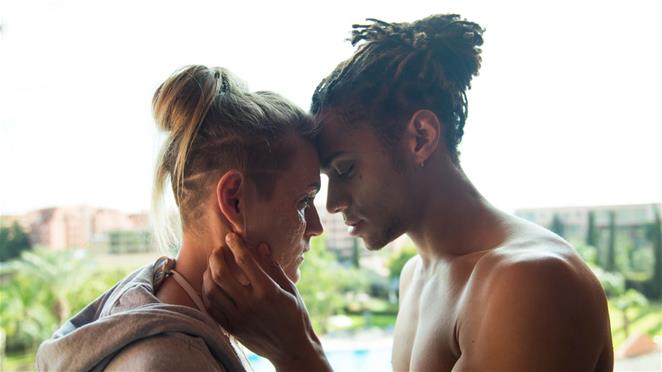 Young London mother Jade (a superb performance by Vicky Knight) must rebuild her life following an acid attack, although she hardly dares look in the mirror. Sacha Polak’s powerful portrait of a complex woman retains the intensity of her previous features, Hemel and Zurich. 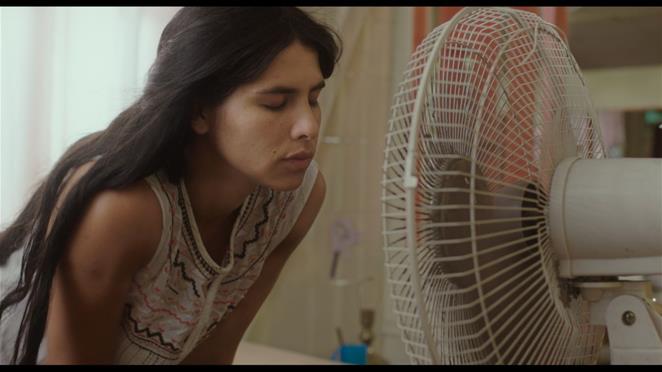 A young mother in Costa Rica runs out of patience. For too long, everything has been about her children, her husband and her family. Time to take matters into her own hands and organize life the way she wants it. Which is easier said than done in a conservative society, a poor family and a cramped home. 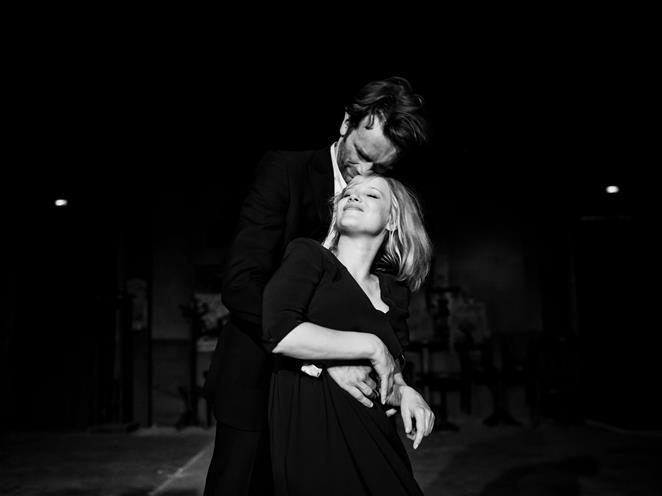 An epic, doomed romance, set on either side of the Iron Curtain. In a scant 80 minutes, Cold War not only documents the entire history of the love between Polish musician Wiktor and his muse Zula, but also that of the developing musical movements in Eastern and Western Europe, which they encounter on their flight. 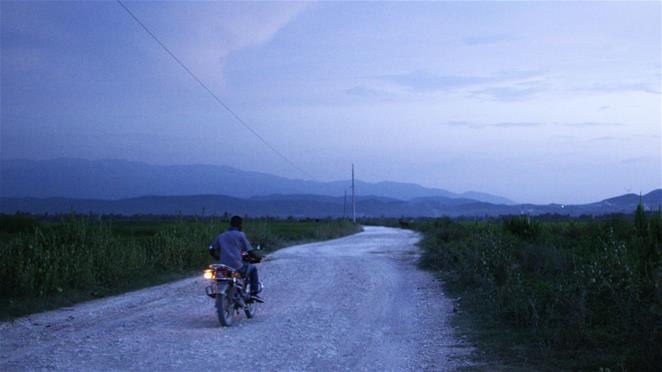 An honest, subtle portrait of two Haitian refugees who tell their stories on the US border. One toils to earn money, the other just to get admitted. Disappointment and resignation overcome them in turns. Where they are really better off is left unsaid. 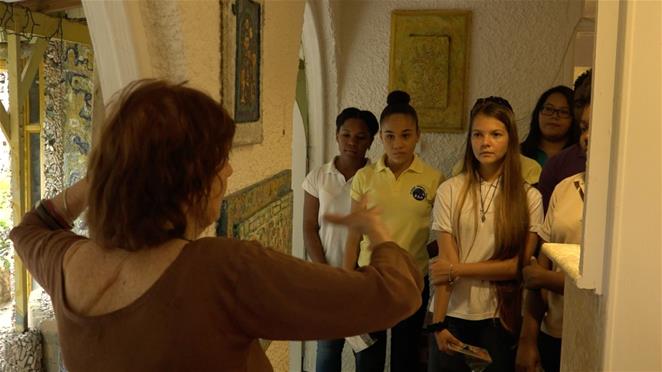 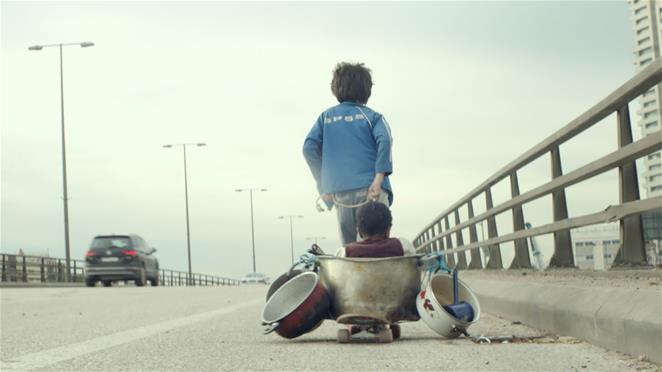 Twelve-year-old Zain is growing up without any hopes for the future in a crowded, dilapidated apartment in Beirut. After running away from home following a crisis, he finds shelter with an ‘illegal’ Ethiopian who takes him on to look after her baby. An energetic, poignant portrait of the expanding ‘precariat’ in this Lebanese metropolis 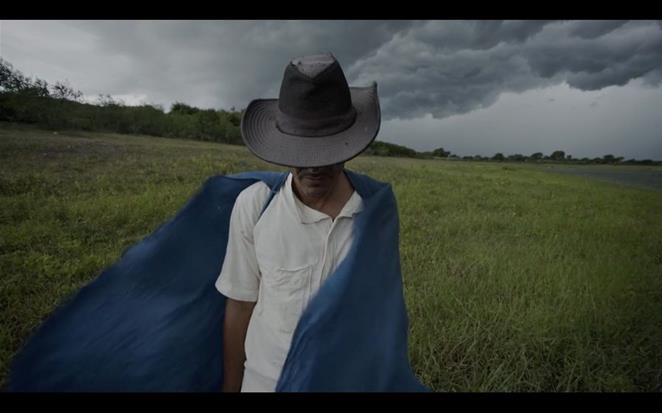 Filmmaker Rafael Ramírez takes Napoleon’s campaign to Russia as a starting point for his enigmatic feature debut that stands up for the non-logical. He presents a singularly mundane reality, but also a disturbing universe of fantasy, exploring the use of forms such as images, texts, and sounds to reach a challenging place in contemporary cinema.