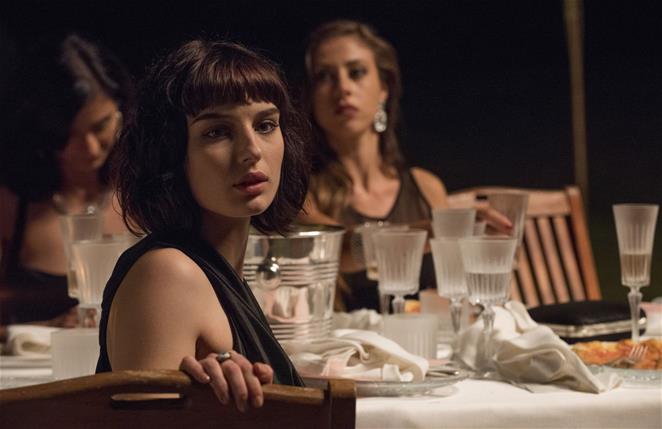 Extremely stylish, slightly absurdist drama about Silvio Berlusconi’s waning power. The exceptionally wealthy Italian politician discovers newcomers eroding his power base after a lifetime of scandal and political machinations. How long will the always-smiling Berlusconi be able to retain his slick mask? 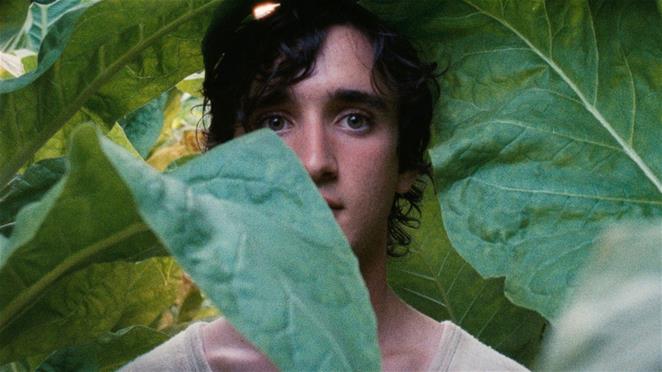 Award-winning Italian director Alice Rohrwacher’s modern fable concerns the innocent Lazzaro and the other villagers who live like medieval serfs on a tobacco plantation. Following a dramatic incident, they are dragged kicking and screaming into the modern world – whether they’ll be better off there or not remains to be seen. 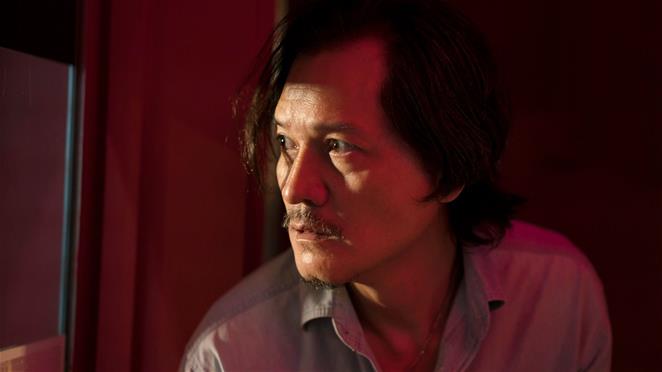 On the fringes of Singapore, anonymous migrants work on an expanding global city. But even though they are building this new world, for its inhabitants they are invisible. What happens when one of them doesn’t turn up to work anymore? In this stylish noir, an insomniac detective is put on the case. Golden Leopard winner in Locarno. 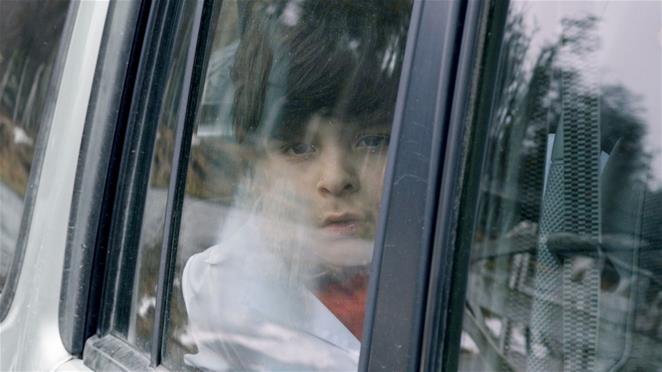 Joel Noguera wins our hearts playing a nine-year-old adopted boy, but the inhabitants of a small town in Patagonia are less taken with him. Subtle drama about adoption and living together. Veteran filmmaker Carlos Sorín (Historias minimas) makes unease, good intentions, and the complex balance between these palpable in every scene. 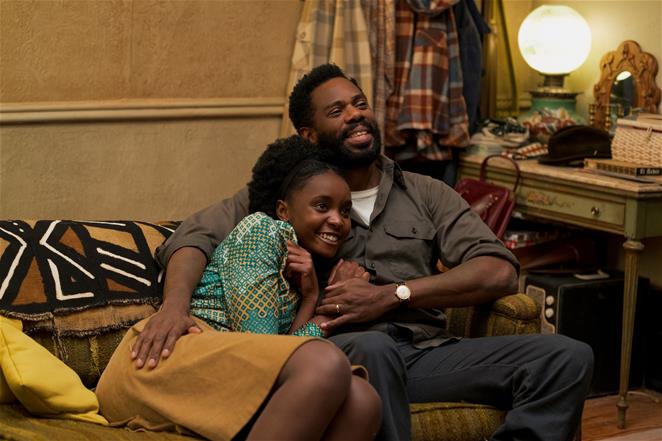 A moving, lyrical romantic drama that culminates in an emotional tragedy. In this sensual adaptation of James Baldwin’s eponymous novel, a pregnant woman in 1970s Harlem tries to prove her guy’s innocence. The couple are young, in love, and black. Will their love be able to flourish in this repressive, racist society?

I Used to Be Normal: A Boyband Fangirl Story (2019 Feature Film) 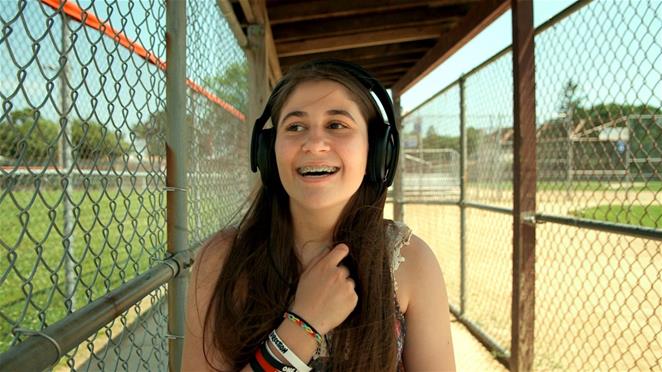 Fangirls look out! Four fans of The Beatles, Backstreet Boys and One Direction talk candidly about how fandom changed their lives. Fascinating music documentary about hysterical teenagers growing up to be self-assured women. Director Jessica Lenski knows all about it: she became a massive fan of One Direction at the age of 31. 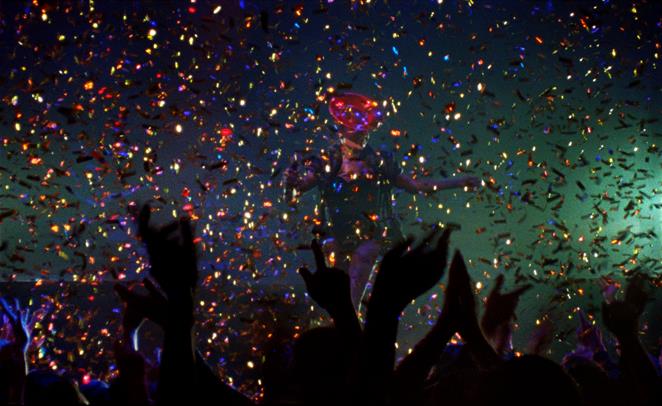 Grace Jones (1948) has been touring the world as a pop phenomenon, model and muse for decades. Beautiful, androgynous, passionate, idiosyncratic and volatile. This observational portrait compiles several years of filming explosive performances, behind the scenes, in the studio and during a personal trip to see family in Jamaica.

This absurdist-comedic costume drama has been overloaded with prizes. Intrigue at the court of Queen Anne played with relish by three actresses at the height of their game. While England is at war with France, the queen eats blue cakes. A deliciously devious film like no other.