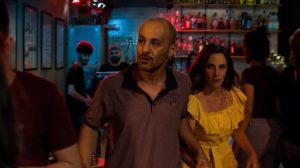 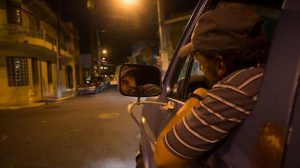 Sign up for our Newsletter to stay informed on the latest Curaçao IFFR News, Competitions, and Festival Information.